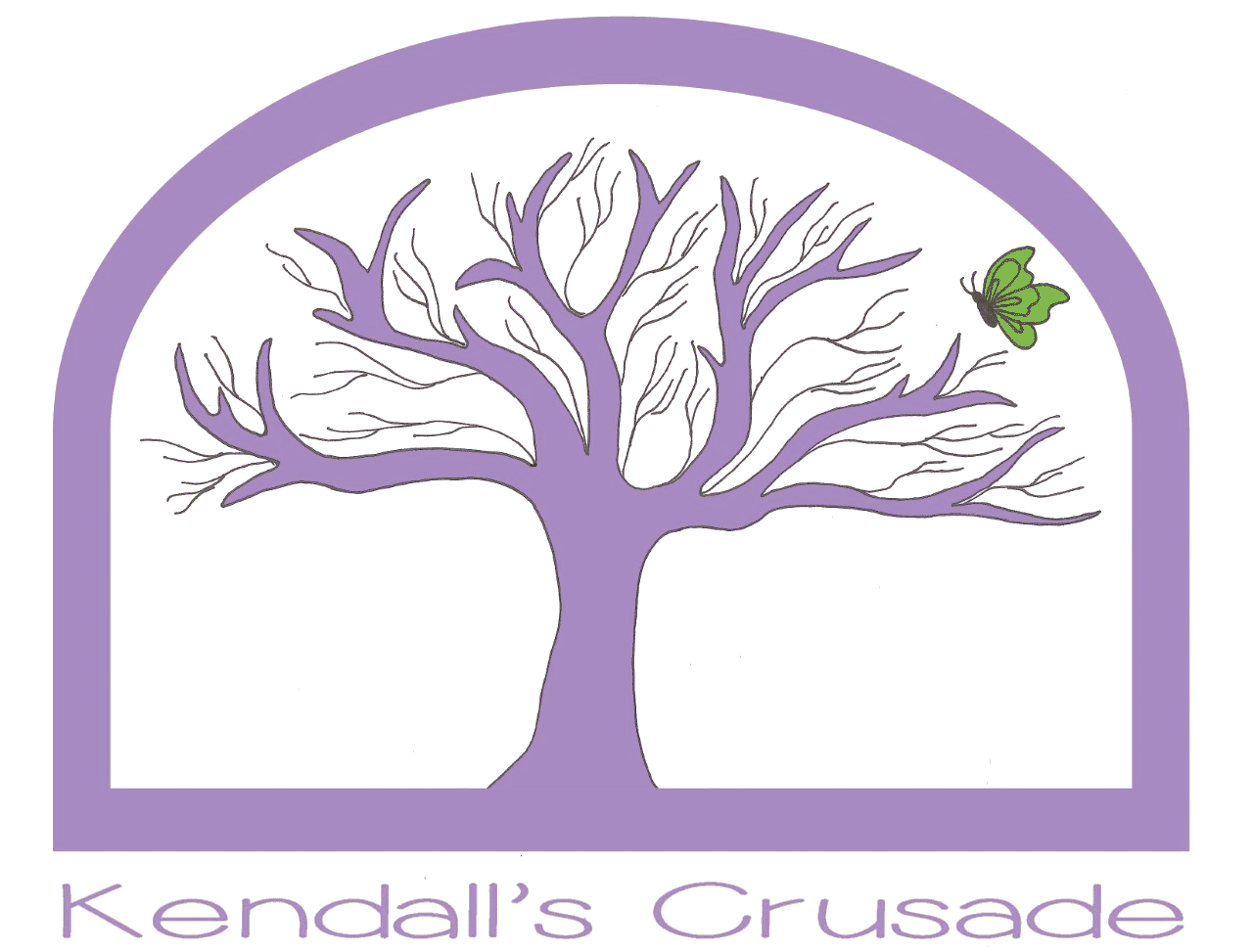 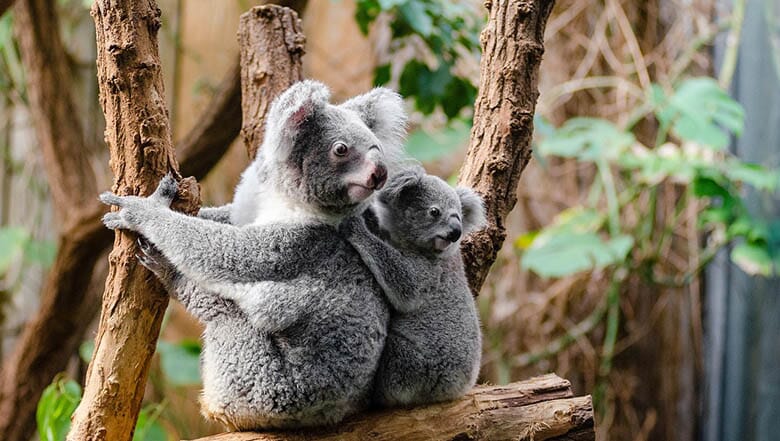 Wildlife traditionally refers to undomesticated animal species, but has come to include all plants, fungi, and other organisms that grow or live wild in an area without being introduced by humans.

Wildlife can be found in all ecosystems. Deserts, forests, rain forests, plains, grasslands, and other areas including the most developed urban sites, all have distinct forms of wildlife. While the term in popular culture usually refers to animals that are untouched by human factors, most scientists agree that much wildlife is affected by human activities. 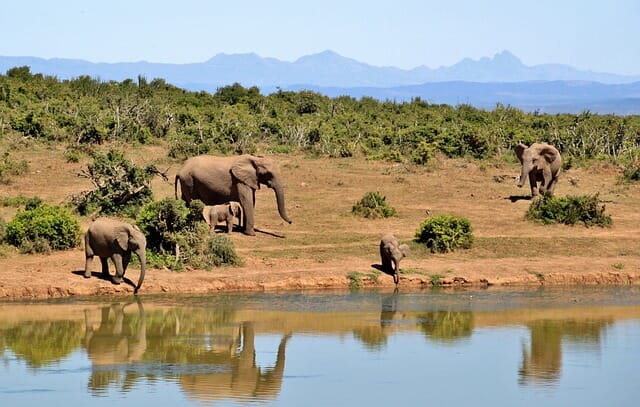 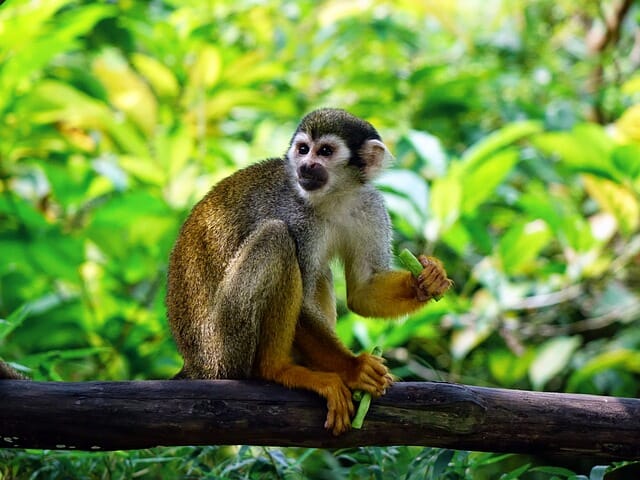 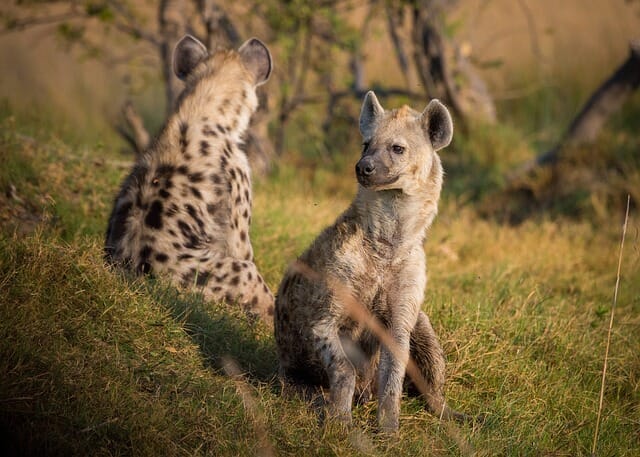 Humans have historically tended to separate civilization from wildlife in a number of ways including the legal, social, and moral sense. Some animals, however, have adapted to suburban environments. This includes such animals as domesticated cats, dogs, mice, and gerbils.Some religions have often declared certain animals to be sacred, and in modern times concern for the natural environment has provoked activists to protest the exploitation of wildlife for human benefit or entertainment.

The global wildlife population has decreased by 52 percent between 1970 and 2014, according to a report by the World Wildlife Fund.
Anthropologists believe that the Stone Age people and hunter-gatherers relied on wildlife, both plants and animals, for their food. In fact, some species may have been hunted to extinction by early human hunters. Today, hunting, fishing, and gathering wildlife is still a significant food source in some parts of the world.

Habitat for wildlife is continually shrinking – I can at least provide a way station.

In other areas, hunting and non-commercial fishing are mainly seen as a sport or recreation, with the edible meat as mostly a side benefit of it. Meat sourced from wildlife that is not traditionally regarded as game is known as bush meat. The increasing demand for wildlife as a source of traditional food in East Asia is decimating populations of sharks, primates, pangolins and other animals, which they believe have aphrodisiac properties.

In November 2008, almost 900 plucked and “oven-ready” owls and other protected wildlife species were confiscated by the Department of Wildlife and National Parks in Malaysia, according to TRAFFIC. The animals were believed to be bound for China, to be sold in wild meat restaurants. Most are listed in CITES (the Convention on International Trade in Endangered Species of Wild Fauna and Flora) which prohibits or restricts such trade.
Exploitation of wild populations has been a characteristic of modern man since our exodus from Africa 130,000 – 70,000 years ago. The rate of extinctions of entire species of plants and animals across the planet has been so high in the last few hundred years it is widely believed that we are in the sixth great extinction event on this planet; the Holocene Mass Extinction.

Destruction of wildlife does not always lead to an extinction of the species in question, however, the dramatic loss of entire species across Earth dominates any review of wildlife destruction as extinction is the level of damage to a wild population from which there is no return.